Although mask-wearing is not a legal requirement, it is now personal choice and still encourage our customers and staff to do so.

All orders can now be placed at the bar. Please be aware that you can still order food from the QR code on your table if you choose to do so.

Big boss man Leo’s been off on an American adventure, eating his way through Texas and the rest of the south to get inspiration from some of the best BBQ joints in the world (it’s a tough job, but someone’s gotta do it…) He recently got the chance to visit the legendary Franklin Barbecue in Austin, famous for its mind-blowing smoked meats (and very, very long queues). It was epic. Here’s the story, in his own words:

“Overslept, panicked that I’d missed my chance to get in the queue…ran five blocks in 28 degree morning sun. Joined the back of a very long line at around 10am. A man with a clipboard made his way down the line, asking everyone what they’d be ordering to gauge when things would run out. Our order: 1/2 pound brisket, 1/2 pound of pork ribs, 1/4 turkey, 1 link of sausage.

We queued for two hours, borrowed a deck chair…chatted!

Got in, ordered the food… Everything you order is sliced in front of you then weighed and hot held from the night before…nothing reheated. The rub is simple half pepper half salt. How can it be that tasty?!

We ordered sides, too: potato salad (heavy on the French’s mustard), slaw, white bread and some fucking hot pickled chillies. Here’s the verdict on the meat:

Brisket – ordered half lean / half fatty. Was great.

Turkey – moistest I’ve ever had.

Got the hat & the tee! Met the smokers, that room was hot!!!! And those smokers put ours to shame!”

(Craving something smokey after all that? Get yourself down to the Rickety on Friday the 30th September or the Rusty on Saturday the 1st October for our Smokestack Special – featuring delicious southern style food, a popup cocktail bar, and live music ’til late.) 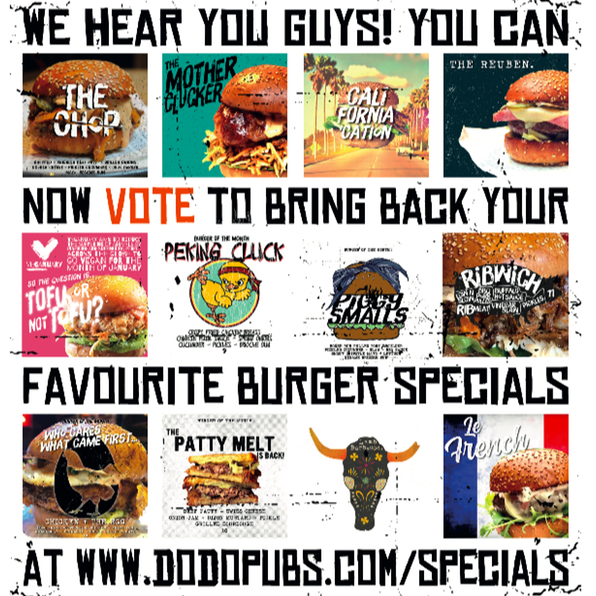 VOTE FOR THE RETURN OF YOUR FAV DODO BURGER! 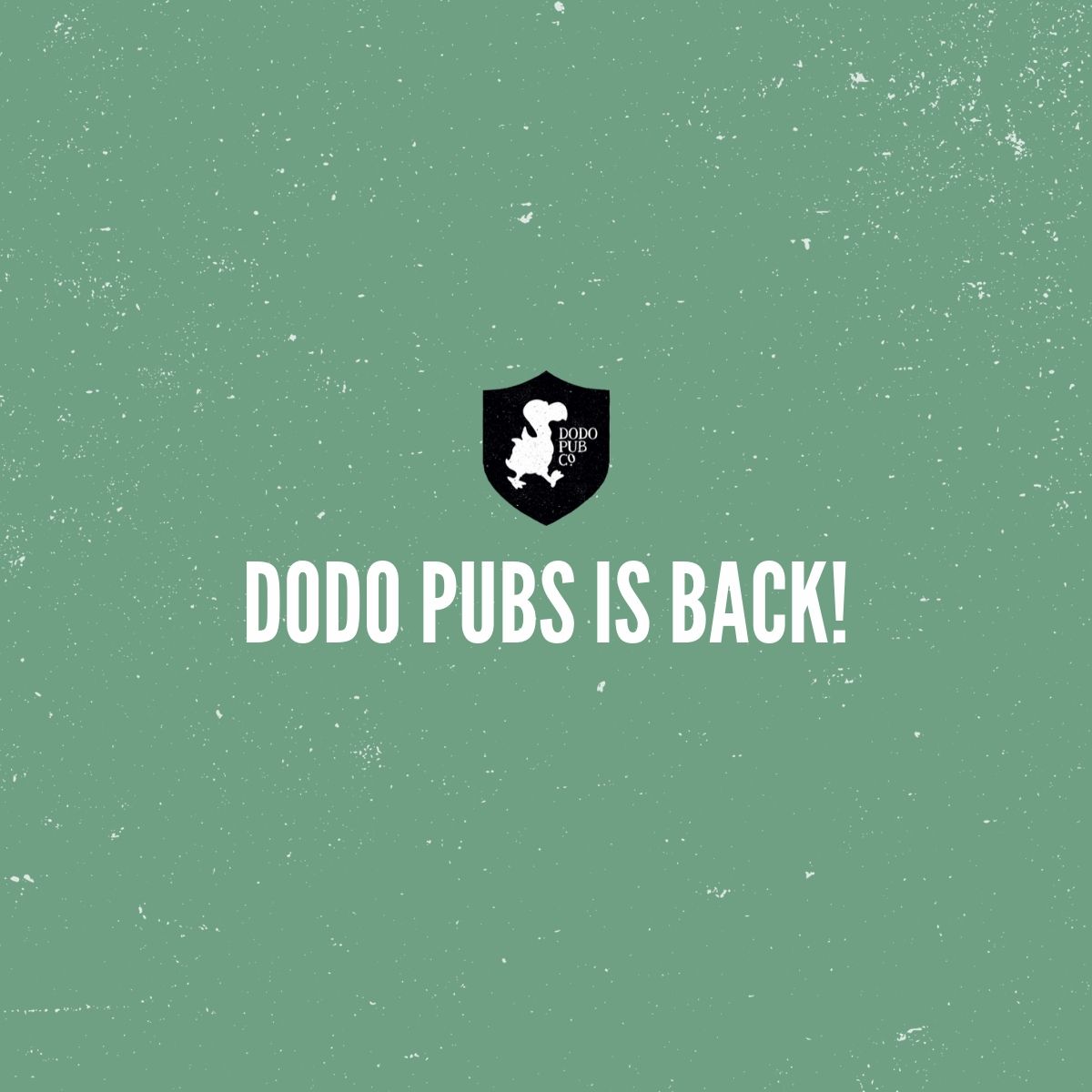 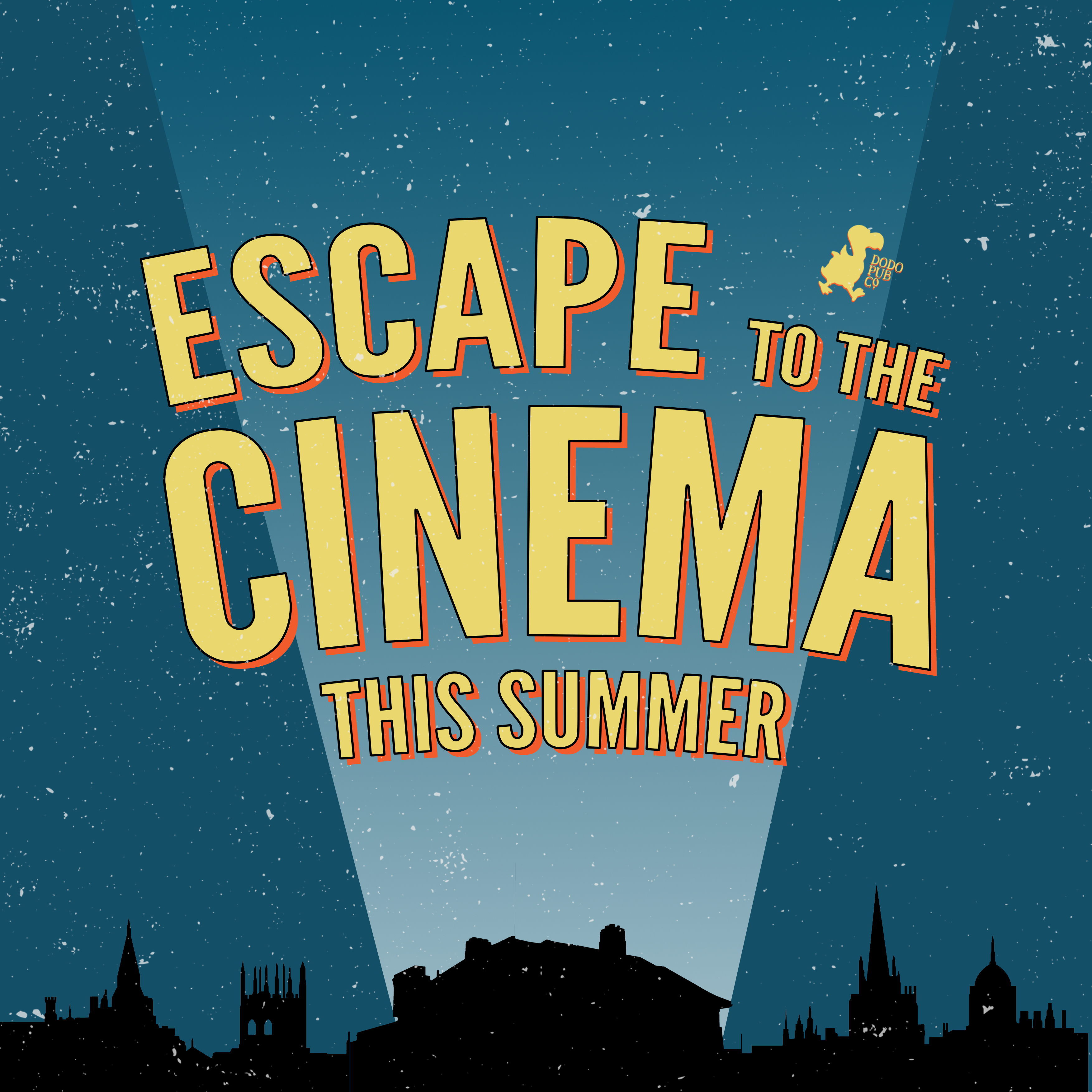 A SUMMER OF CINEMATIC ESCAPISM