For the next 3 months, we’re featuring 3 very special breweries to take over 3 taps each at The Part and Parcel.

Here’s everything you need to know👇

From 1st until 28th April, we’ll be serving three of the best lines from local brewery, Siren Craft.

And then from 29th April – 28th May we’ll be featuring three lovely beers from Tap Social Movement.

And last but not least…. from 27th May until 26th June our three taps at The Part and Parcel will be taken-over by the lovely local brewery, Double Barrelled.

View all posts by dodomarketingjess 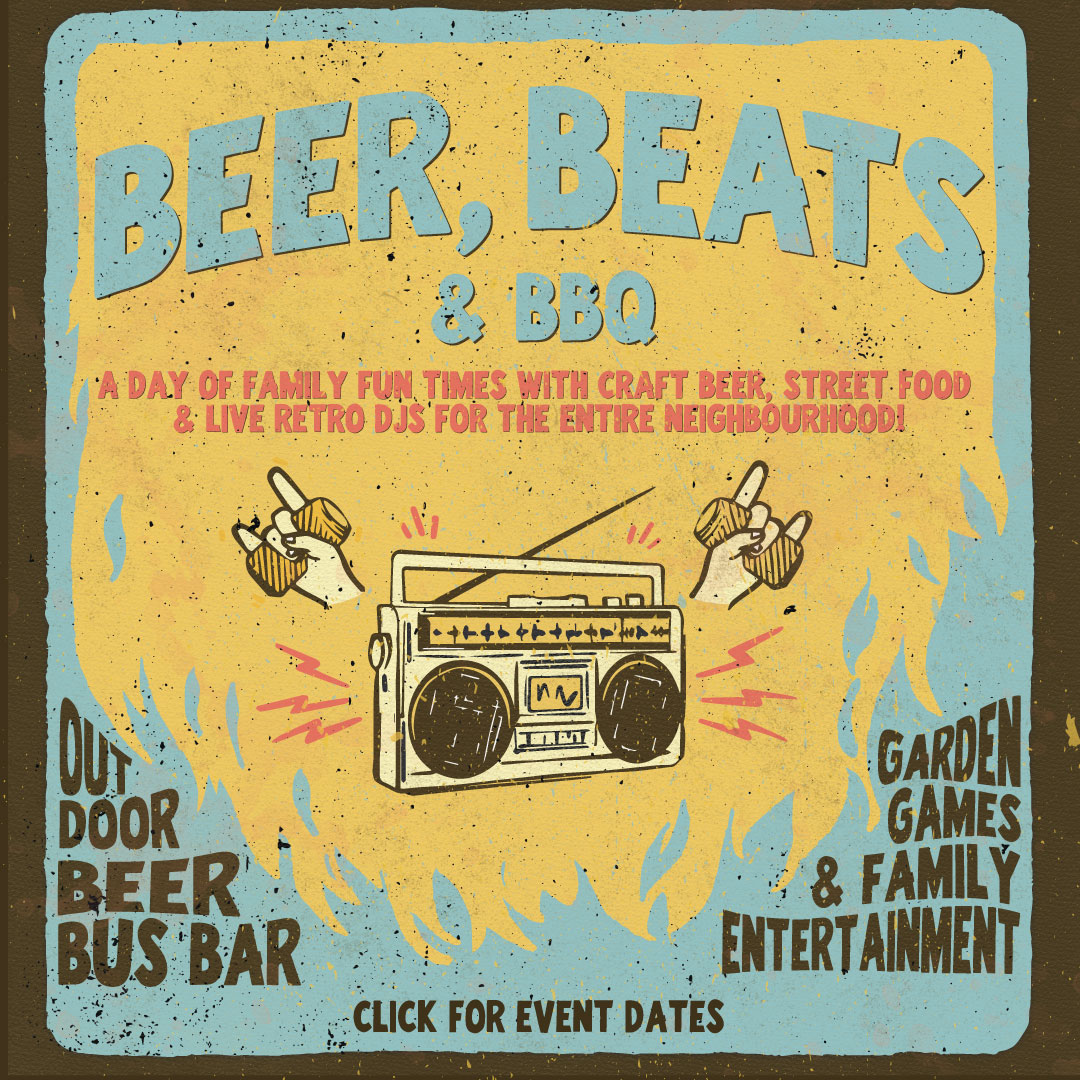 KICKING OFF A SUMMER OF FUN… BEER, BEATS + BBQ AT THE CRUMB

KICKING OFF A SUMMER OF FUN… Beer, Beats + BBQ at The Up 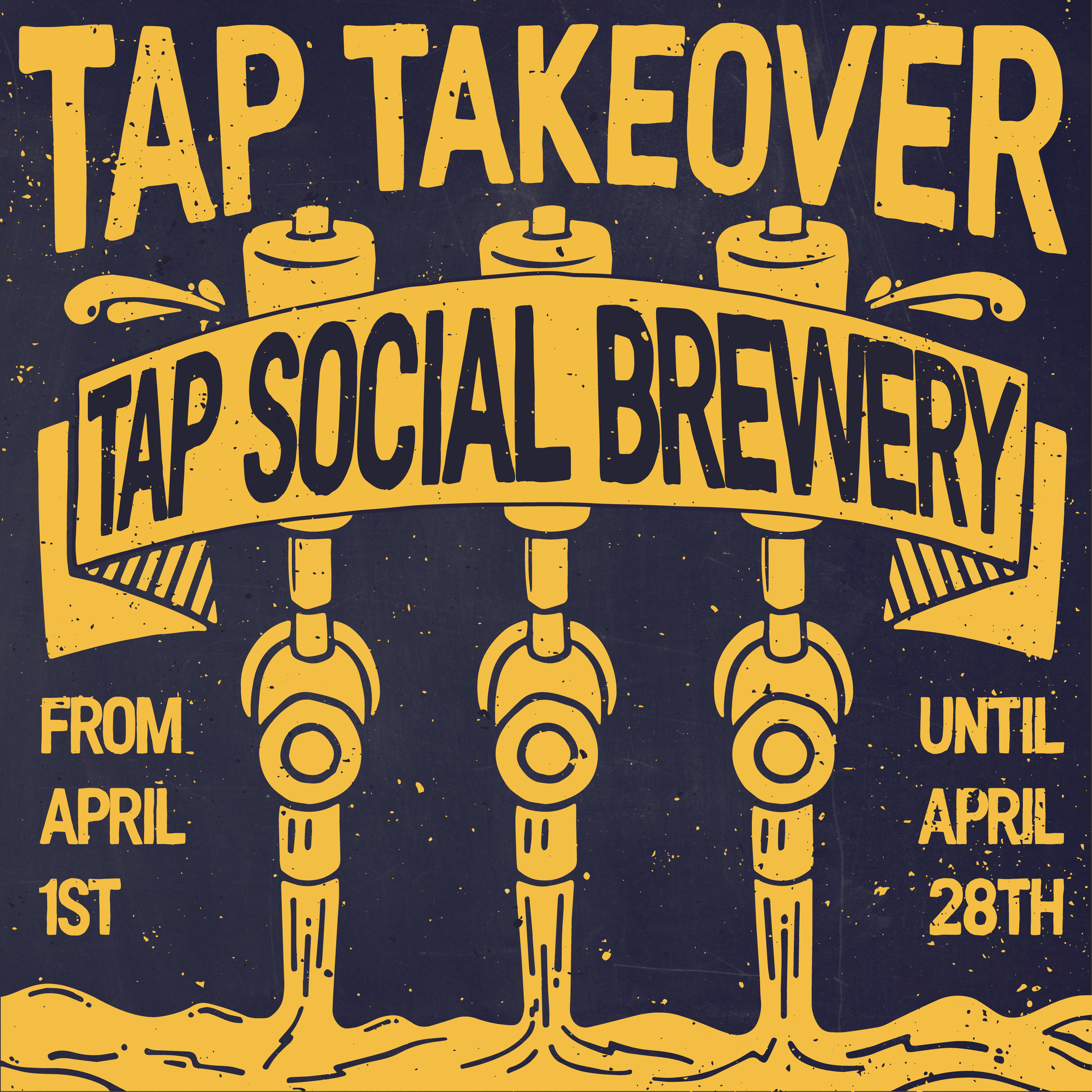